Collectively, our 14 members of the Board of Directors have 435 years of Army experience and expertise.

The Army Women’s Foundation Board is comprised of volunteers whose service to the United States Army and the nation continues through their work with the Foundation, their post-military careers, and other community organizations. Many of them are trailblazers, having held responsibilities in Army jobs that were not traditional for their gender or for their military occupation. They include the first woman to command a Pershing Missile Battery; a graduate of the first gender-integrated class of the US Military Academy; the first active-duty woman aviation Brigadier General; the first AG to command a battalion combat team in Combat; one of the first non-physician brigade-level commanders in the Army Medical Command; the founder of the Female Mentoring and Morale Program (FMMP); the 5th Command Chief Warrant Officer in the United States Army Reserve, the first female command sergeant major of a sub-unified combatant command; and the former senior enlisted advisor to the Surgeon General of the Army.

Feel free to contact us to get in touch with our members with any questions or comments you may have.

Meet Our Board of Directors 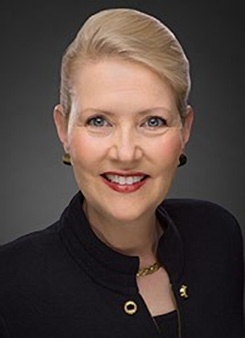 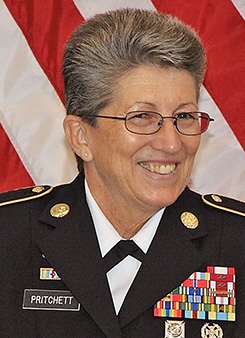 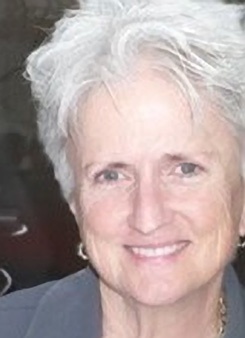 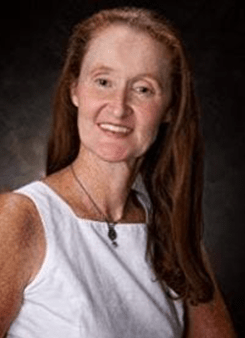 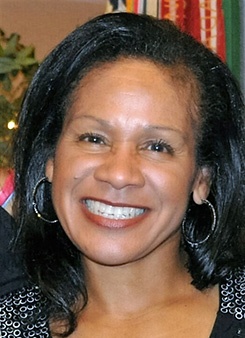 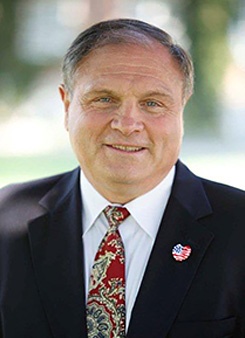 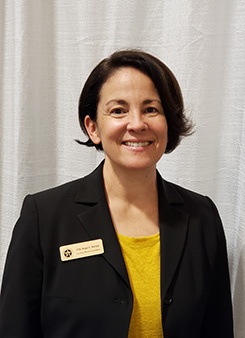 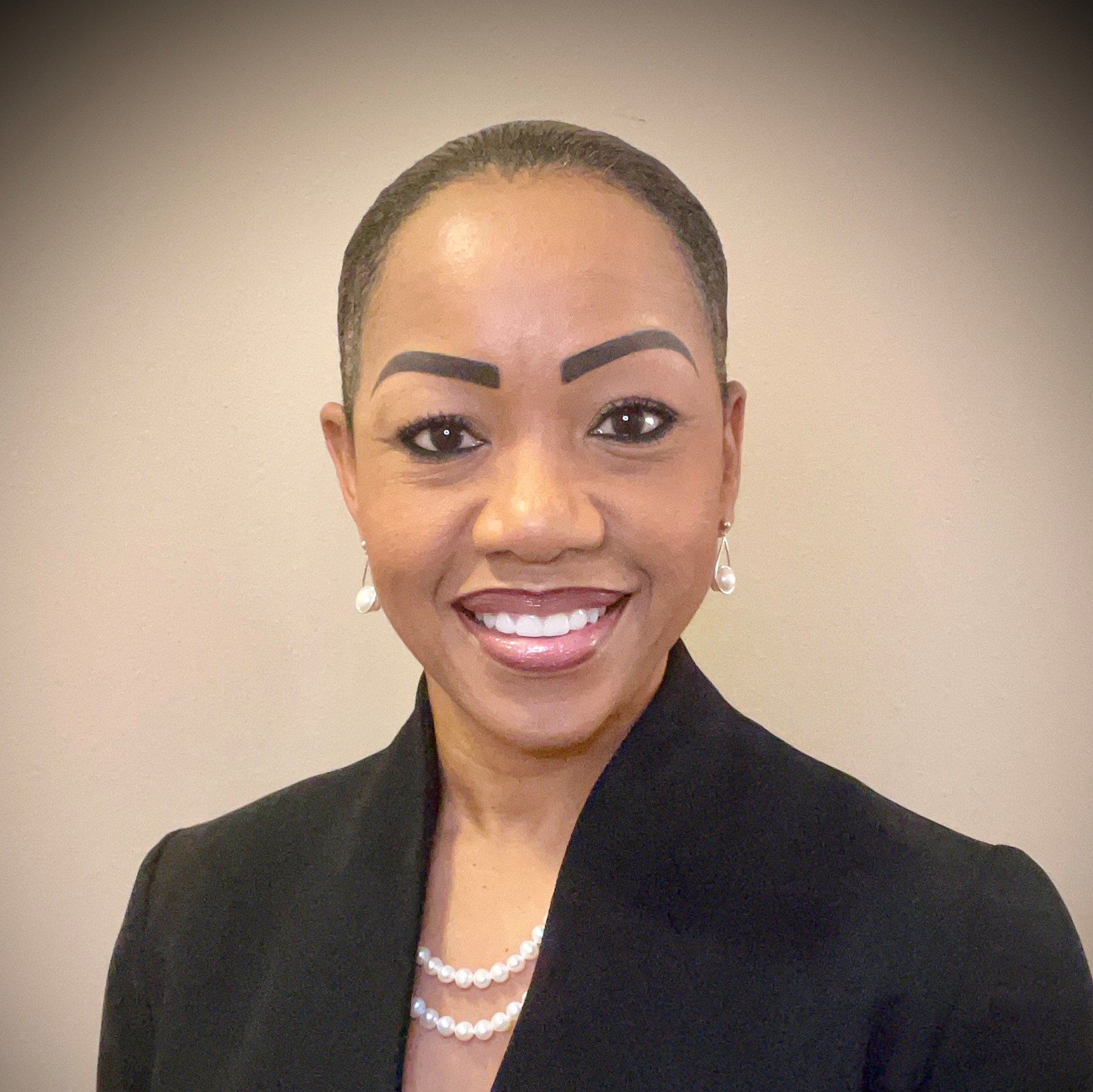 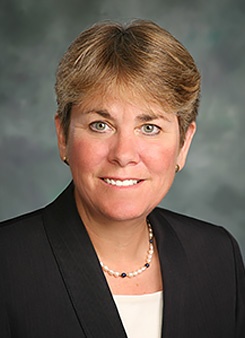 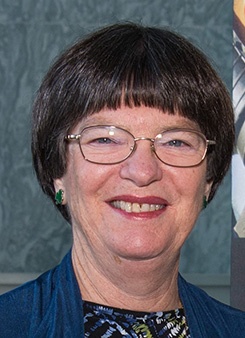 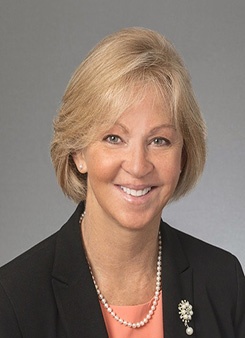 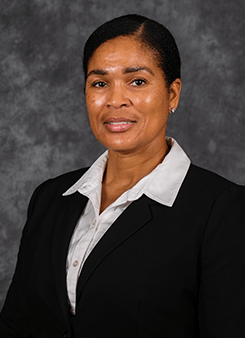 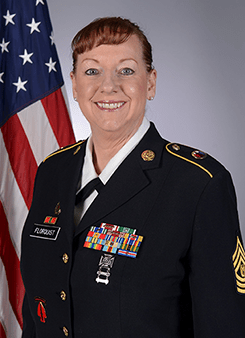 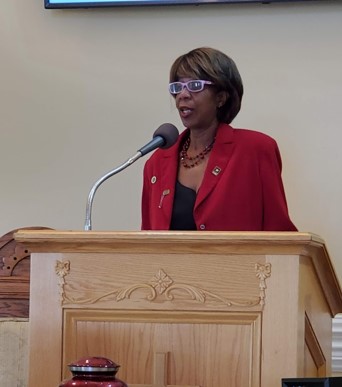 Former Board Members Since 2008