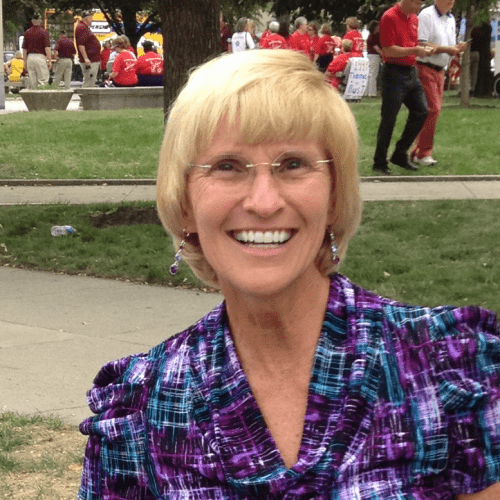 COLONEL JILL W. CHAMBERS, USA (Ret) is widely recognized as the first person in the history of the U.S. Military to develop a successful, sustainable strategy to reduce the crippling stigma associated with mental health challenges in a warrior culture. Retiring in 2009 after 28 years of active duty, Colonel Chambers is currently the Founder of This Able Vet, LLC, an organization that continues her commitment to real time solutions and non pharmaceutical alternatives for Post-Traumatic Stress amongst veterans. In 2007, Col. Chambers was selected to serve as Special Assistant to former Chairman of the Joint Chiefs of Staff to conduct a focused study in the areas of PTSD and Traumatic Brain Injury and spent 18 months traveling the U.S, witnessing firsthand the often heart-breaking difficulties returning warriors face. Jill’s daughter Captain Gwynn Miller is also in the military. 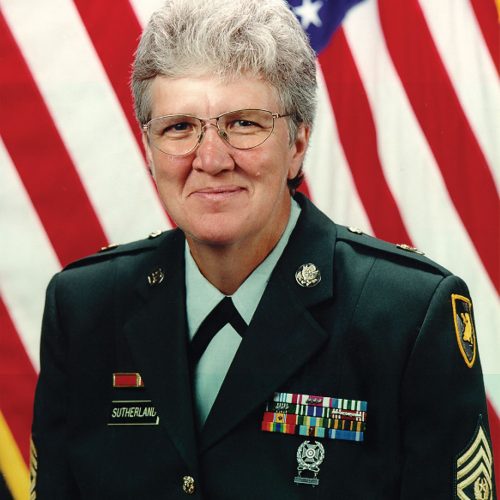 COMMAND SERGEANT MAJOR MARY E. SUTHERLAND, USA (Ret) entered the Women’s Army Corps in June 1969. Her tours of duty included Germany, Bosnia, Honduras, and Italy. At the time of her retirement, CSM Sutherland was the Senior Enlisted person in the United States Army. She was the only woman of any rank in the U.S. Army to have been active duty for 35 years, earning her a place in Army history. 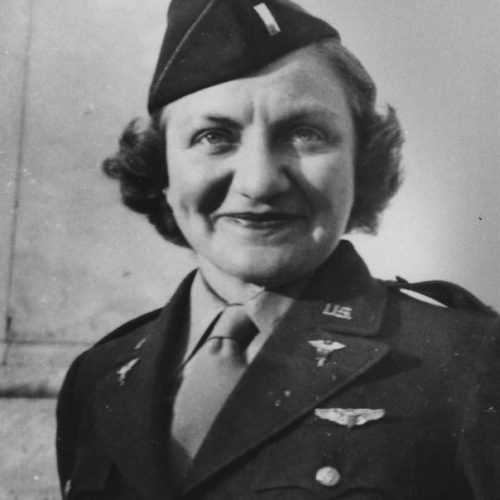 "Lutz was the first army nurse to receive the Distinguished Flying Cross (posthumously, from President Franklin D. Roosevelt), Lutz was the second woman to receive the decoration (after Amelia Earhart), awarded for distinguished performance in an aerial flight. It reads as follows: For extraordinary achievement—throughout her long period of service, 1st Lt. Lutz distinguished herself through superior professional skill and courage. Her selfless devotion to duty and outstanding proficiency have reflected the highest credit upon herself and the armed forces of the United States. Her resourcefulness and determination have been on high inspiration those serving with her." 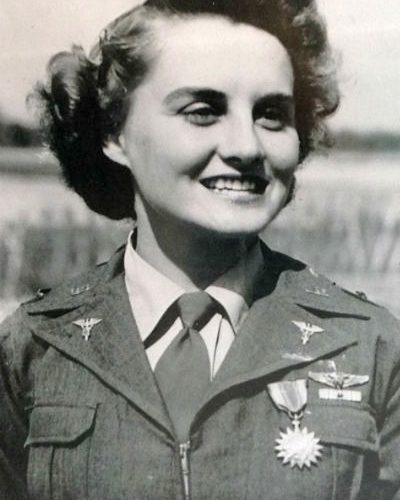 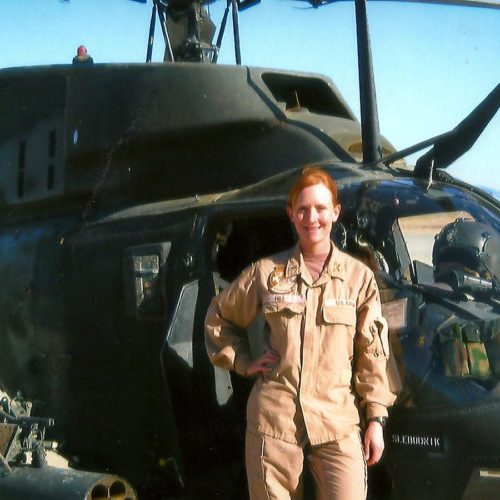 "Chief Warrant Officer 3 (CWO-3) Lori Hill, United States Army, was awarded the Distinguished Flying Cross for extraordinary achievement while participating in aerial flight while serving as Pilot of a Kiowa helicopter of the 2d Squadron, 17th Cavalry Regiment, in Support of Operation IRAQI FREEDOM on 21 March 2006 in Iraq. Chief Warrant Officer Three Hill and another helicopter were flying convoy security for two Bradley vehicles on patrol in a small village. They learned of an attack at a nearby command center involving both U.S. and Iraqi forces, so they responded to provide air support. On the way, they ran into a concentrated attack with rocket-propelled grenades and machine gunfire. They laid down suppressing fire, but the two aircraft continued. When they arrived at the command center, they were greeted with machine-gun fire, so they broke away and headed back in, shooting at the tracer fire. Drawing the fire away from the lead helo, Chief Warrant Officer Three Hill established communications with the ground troops. It provided suppressive fire for troops engaged with the enemy on the ground until they reached safety. On the third pass, a rocket-propelled grenade hit her, damaging the helo's instrumentation. As she was banking away, the helicopter took machine-gun fire, which hit Chief Warrant Officer Three Hill in the foot. The aircraft was losing transmission power and hydraulics, which prevented the copter from hovering, a crucial maneuver for landing. So, with a damaged aircraft and injury, she made an emergency landing at a nearby forward operating base, saving her crew and aircraft." (Retrieved from https://valor.militarytimes.com/hero/393194) 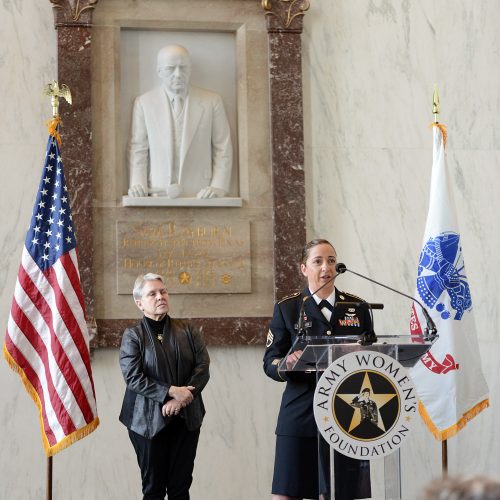 The awards were accepted by STAFF SERGEANT JULIA A. STALKER, USA is a Distinguished Flying Cross recipient. She served as a combat medic and deployed in support of Operation Iraqi Freedom. SSG Stalker also deployed to Afghanistan twice with the 10th Combat Aviation Brigade in support of Operation Enduring Freedom. Currently, SSG Stalker is serving as an instructor/ writer at the U.S. Army School of Aviation Medicine in Fort Rucker, Alabama. 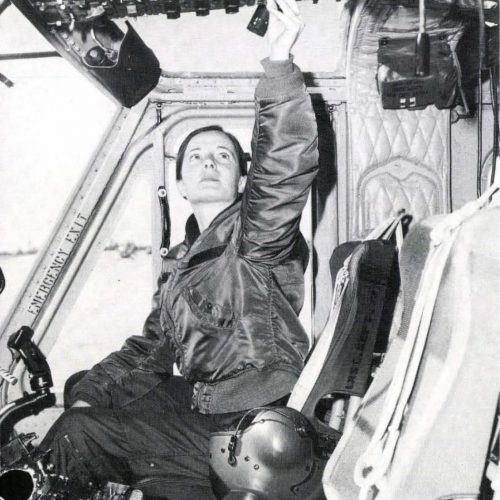 COLONEL SALLY D. MURPHY, USA (Ret) earned the distinction of becoming an U.S. Army aviator and first woman U.S. Army helicopter pilot. Col. Murphy began her aviation training flying helicopters at Fort Rucker, Alabama, in September 1973. At the time the Army was increasing roles and numbers of women in nearly every endeavor. Helicopters are the backbone of Army air support to ground warfare, along with other smaller, specialized activities including fixed wing aircraft. The Army’s initial plan blended her intelligence background with aviation and used her as a member of a small unit supporting early warning and signal intelligence in Germany. She served almost 27 years in the U.S. Army.