This year’s inductees into the Army Women’s Hall of Fame include the Army Women who served in the Korean War. The award marks the 60th anniversary of the conflict. Although this conflict is often called “the forgotten war,” it marked a turning point for American Servicewomen, as they gained increasingly higher positions and served very close to the front lines – a precursor to today’s combat inclusion.

Below are a few highlights from the Symposium and Award Luncheon.

The Honorable J. Randy Forbes, U.S. House of Representative, Committee on Armed Services, Judiciary Committee, received a special award for his commitment to Army Women during a networking event. Congressman Forbes speaks about our nation’s appreciation of Army Women and his commitment to current and future troops.

General (Ret) Gordon R. Sullivan, President, Association of the U.S. Army, Served as 32nd Chief of Staff of the Army, speaks about the tremendous contributions women service members have made throughout history. 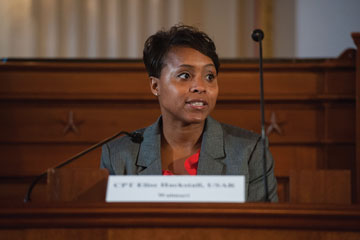 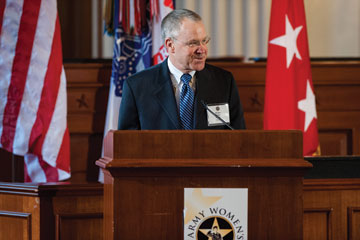 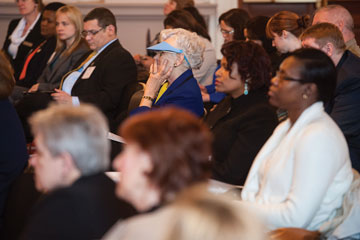 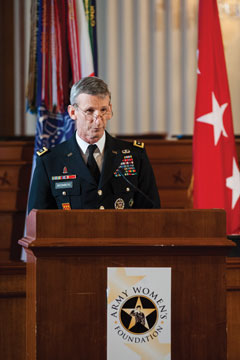 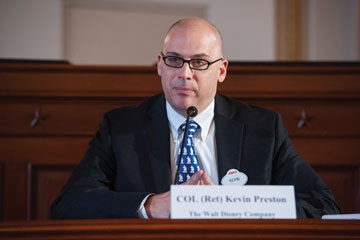 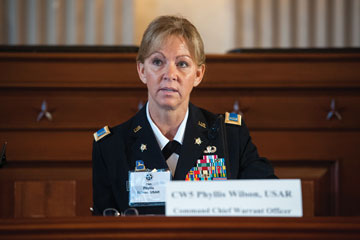 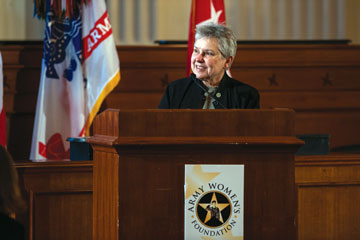 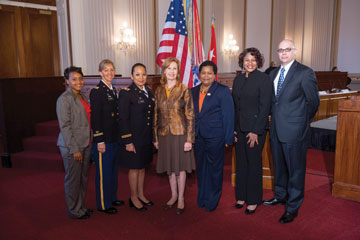 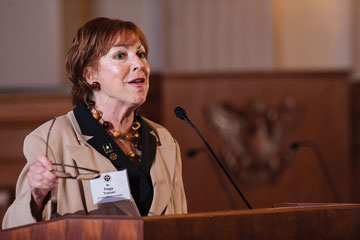 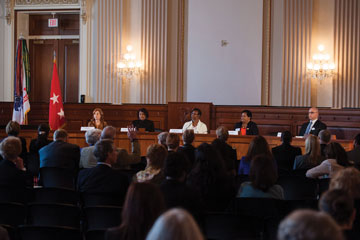 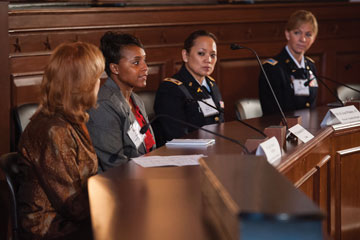 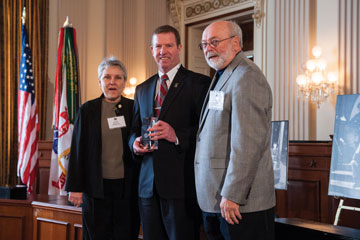 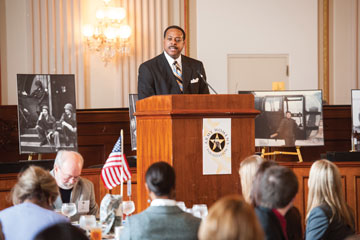 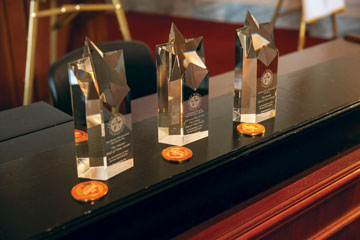 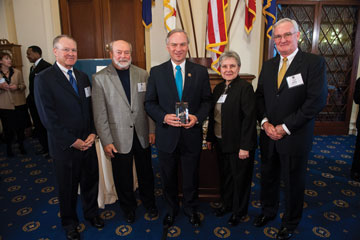 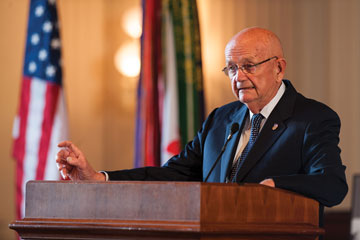 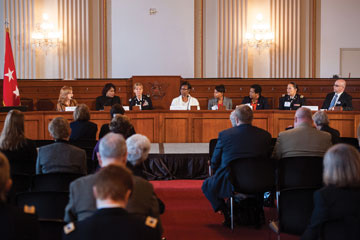 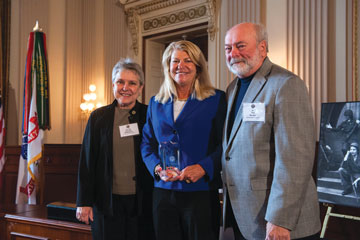