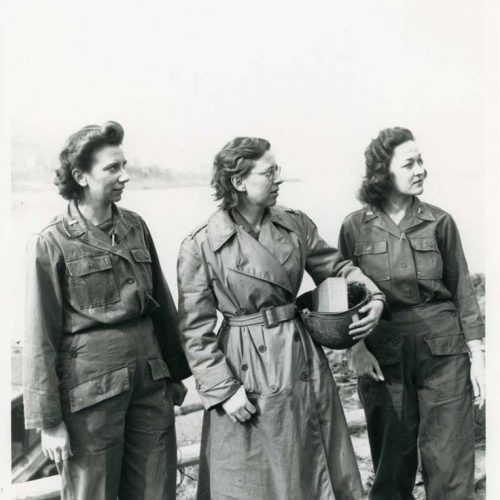 Army Women who served in the Korean War

In 1950, fewer than five years after World War II had ended, the United States found itself once again confronted by a war for which it was unprepared. As before, a downsized military establishment rushed to call up, draft and recruit manpower, but recruitment numbers fell short of military requirements. And just as in previous wars, the services turned again to American women to meet personnel needs, asking them to leave their homes, jobs and families to serve their country.

During the Korean era over 120, 000 women were on active duty. In addition to the nurses actually in Korea, many women served at support units nearby, in Japan and other far eastern countries. Yet in researching women in
war, and surfing the Internet for more information, it appears that the women who served during this campaign have become as forgotten as the war itself. Many of the web pages highlighting the Korean Conflict fail to mention them. We know they were there.

Army Women who served in the Korean War 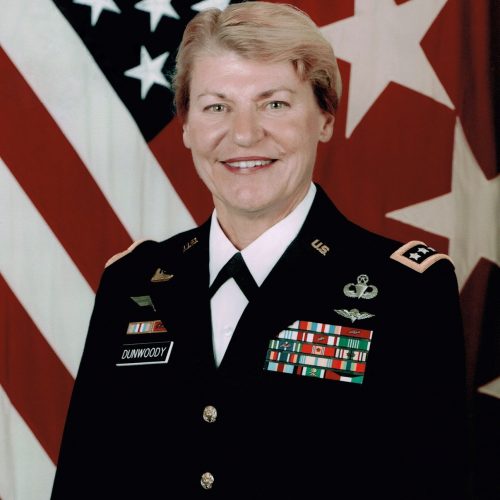 Dunwoody recently retired as a 4 star Army General after 37 + years of service to our country. For the last 4 years she led and ran the largest global logistics command in the Army comprising 69,000 military and civilians, located in all 50 states and over 140 countries. Managed a budget of $60B dollars and was responsible for oversight of approximately $70B in service contracts. She managed and operationalized the Army's global supply chain in support of Iraq and Afghanistan, contingency operations in Haiti, Pakistan, and Japan, while simultaneously moving the Command Headquarters from Fort Belvoir VA to Huntsville Alabama as a result of Base Realignment and Closing (BRAC).

Dunwoody led the transformation of the Army's logistics organizations, processes and doctrine in support of an expeditionary Army. The Chief of Staff of the United States Army, Gen Ray Odierno, called her "quite simply the best logistician the Army has ever had".

In 2008, General Dunwoody earned the historic distinction of being the first woman in U.S. Military history to achieve the rank of four-star general. She is the fourth generation of her family to serve in the US Army and the third to achieve flag officer rank. 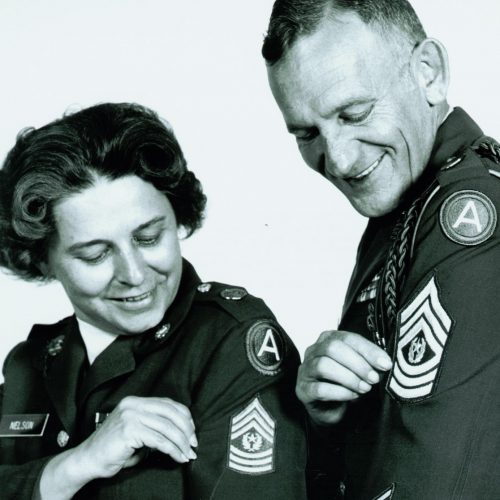 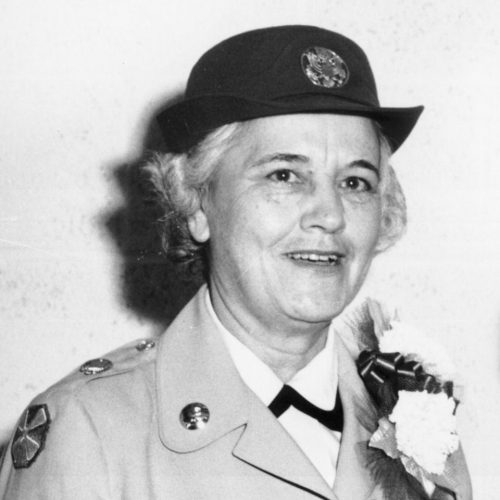 Sergeant Major James became the first female in the Women's Army Corps promoted to Master Sergeant and in 1960, James was the first WAC promoted to Sergeant Major, while assigned to Headquarters, U.S. Army Air Defense Command, Colorado Springs. Her awards and decorations include the Bronze Star, the Army Commendation Medal, and the Good Conduct Medal.