Enjoy the performance by the U.S. Army Field Band.  The first song, “Brass Ceiling,” performed at the Military Women’s Memorial, is a tribute to women who serve or who have served.  The video includes interviews with exceptional Army women leaders listed below. Key moments of the program are time-stamped for ease of viewing. 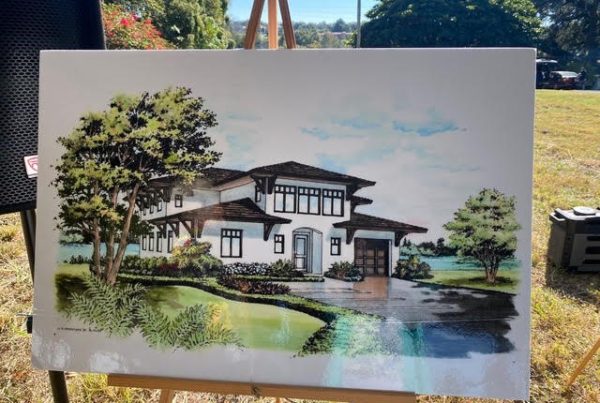 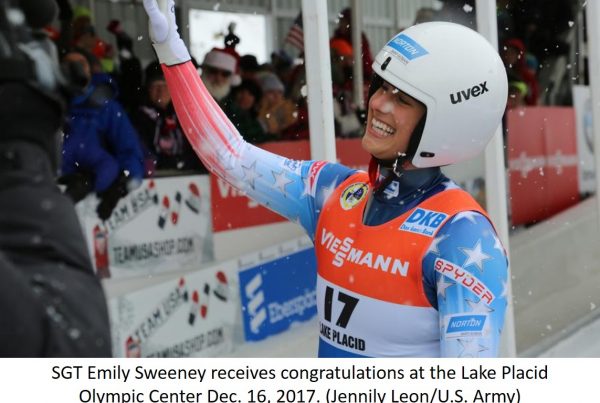 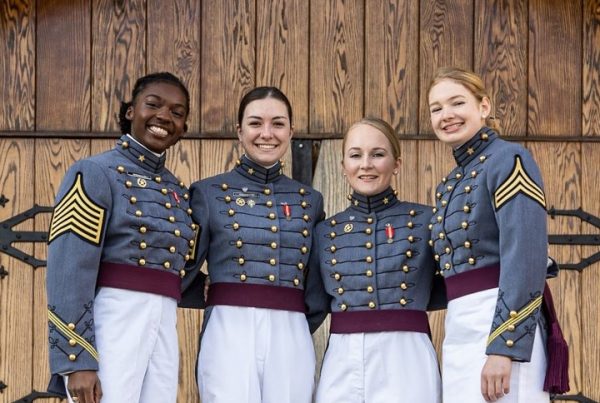 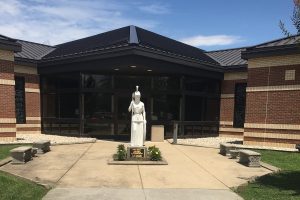 The Museum is Temporarily Closed to the Public Due to new Fort Lee COVID Regulations and Federal Facility Entrance Requirements.

The museum remains open for official government business to include scheduled training and official events.  Please call or check our website and social media for updates prior to planning your visit.

The museum is located at 2100 “A” Adams Avenue, Fort Lee, Virginia. 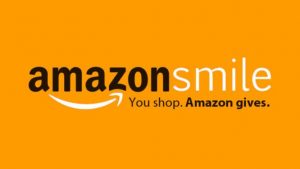 Give The US Army Women’s Foundation a Smile with AmazonSmile

Shopping on Amazon Smile is an easy and great way to donate to the U.S. Army Women’s Foundation. If you’re planning to shop online through Amazon, be sure to use www.smile.amazon.com. The process and feel of your shopping experience will be the same, but did you know that if you select the U.S. Army Women’s Foundation as your charity, Amazon will donate 0.5% of your purchase price, and at no additional cost to you?

Simply click the button below or go to AmazonSmile.com, and select the US Army Women’s Foundation as your charity.  In order for the Foundation to receive credit, you must go through AmazonSmile.

If you have any questions about how this works, please contact Beth Spitzley at our Fort Lee office, 804-734-3078.

The U.S. Army Women’s Foundation is the premier support network for you, our Women Soldiers and Veterans.  Together we are a strong team, building partnerships for success and serving as a voice and advocate for Army Women:   Honor, Empower, Connect… It’s our mission 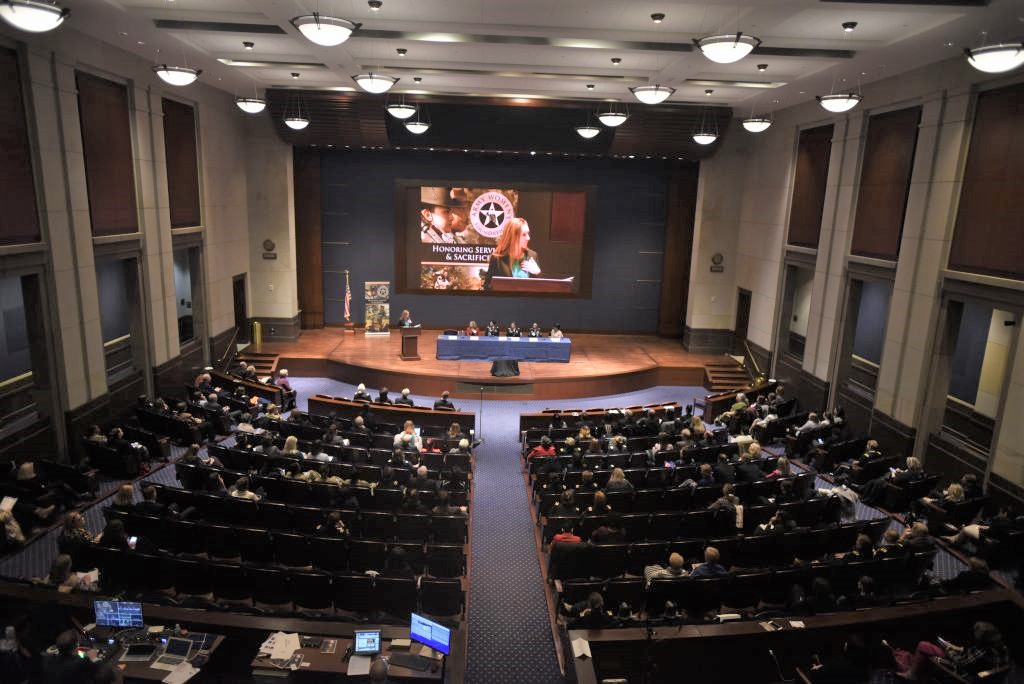 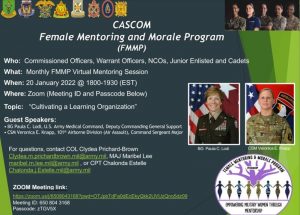 Join the US Army Women’s Foundation for a partnered event with the CASCOM Female Mentoring and Morale Program (FMMP).
Featuring Panelists: 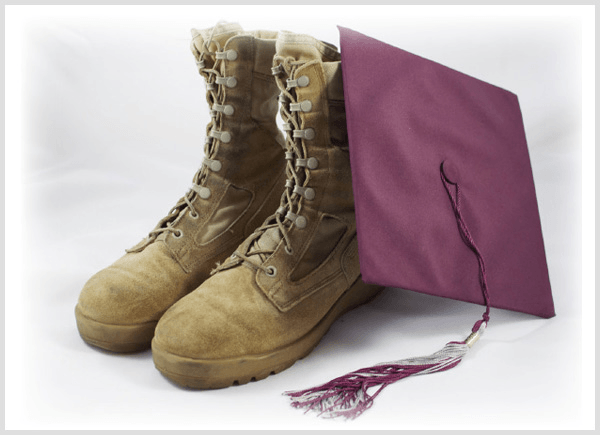 The U.S. Army Women’s Foundation offers scholarships to further your education. The window to apply for a 2022 Scholarshiop is now open through January 21, 2022. 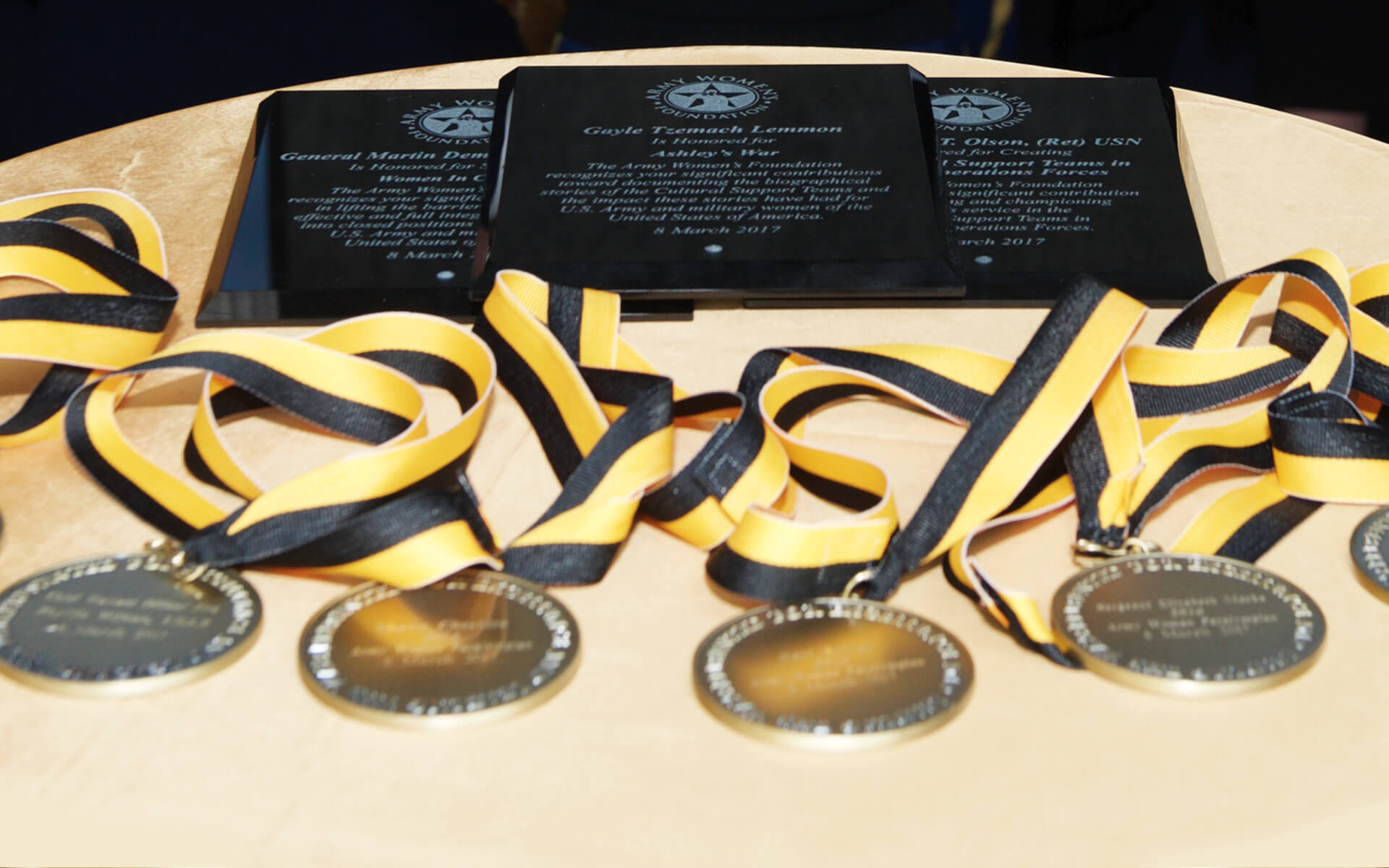 View the 2021 Hall of Fame Ceremony 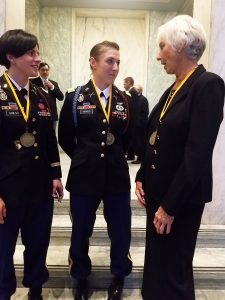 The Army Women’s Foundation recognizes the extraordinary achievements of Army women and those who support them.  Join us for the 2022 Hall of Fame Ceremony on Tuesday, March 22, 2022, at 2:00 PM, at the National Museum of the United States Army, Fort Belvoir, Virginia.  Save the Date!

Your contributions support the following

Our Sponsors and Partners

Keep up with the news and resources.  Subscribe to our free online newsletter,

“Today, every American can be proud that our military will grow even stronger with our mothers, wives, sisters, and daughters playing a greater role in protecting this country we love.”

“Over the last 38 years, I have had the opportunity to witness women soldiers jump out of airplanes, hike 10 miles, lead men and women, even under the toughest circumstances.”

“We may destroy all the men in America, and we shall still have all we can do to defeat the women.”

“During the time I have had WACs under my command, they have met every test and task assigned to them ... their contributions in efficiency, skill, spirit, and determination are immeasurable.”

“They're fighting and they’re dying together, and the time has come for our policies to recognize that reality. We are making our military stronger, and we are making America stronger.”

“Let the generations know that women in uniform also guaranteed their freedom.”

“"The Army is people and the incredible contributions and achievements of our female Soldiers contribute significantly to the strength of America's Army."”