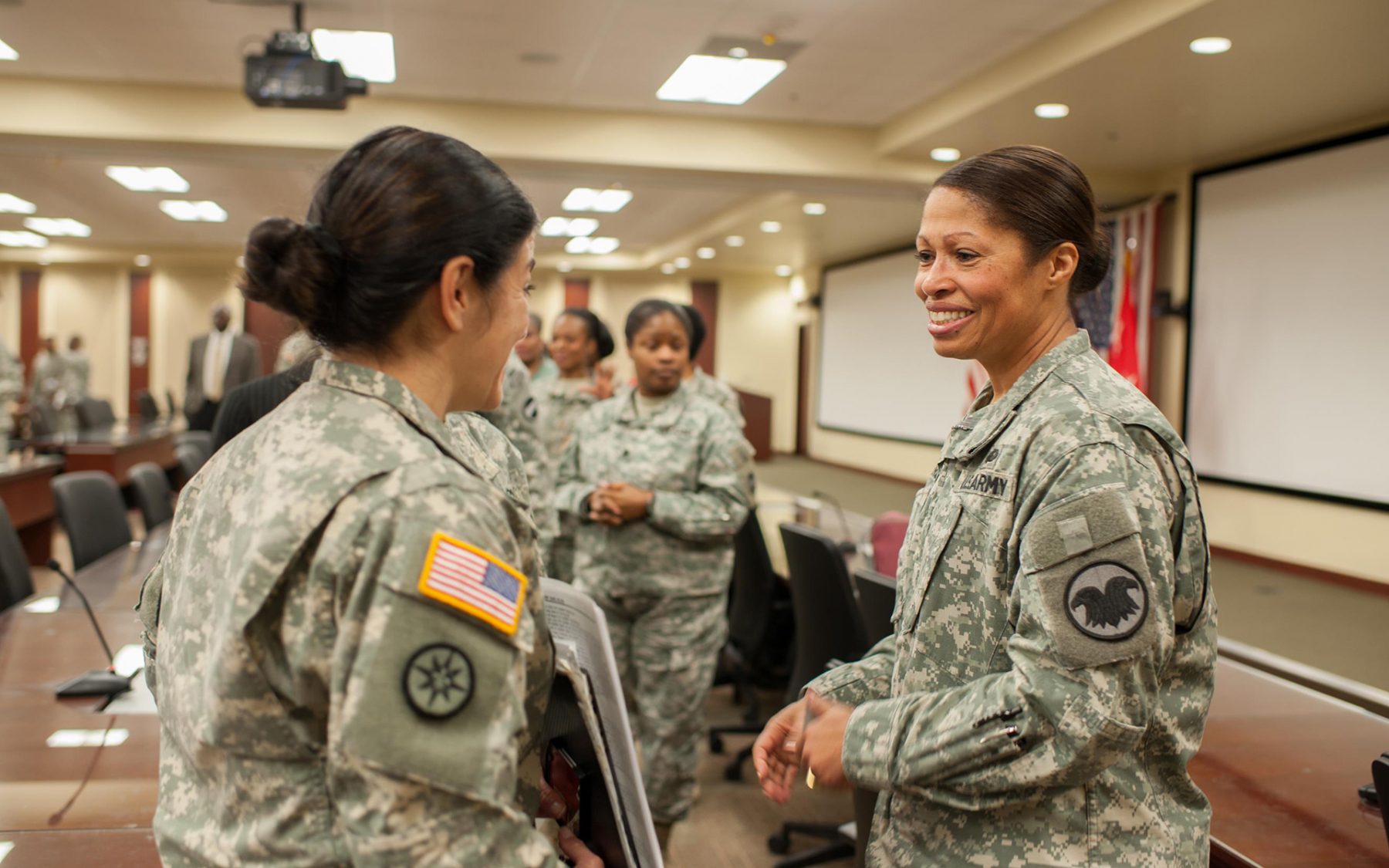 In 2011, Maj. Gen. Marcia Anderson, U.S. Army Reserve, became the first African-American woman to achieve the rank of major general. At the time, she served as the senior advisor to the chief, Army Reserve on policies and programs for the U.S. Army Reserve, including force structure, congressional budget and appropriations process, manpower and personnel, and Army and Department of Defense matters.

After 37 years of service, Anderson retired from the military in 2016, as Deputy Chief, U.S. Army Reserve. Her previous assignment was Deputy Commanding General, U.S. Army Human Resources Command. Upon her retirement from the Army, Anderson resumed her job as Clerk of the Court for the U.S. Bankruptcy Court for the Western District of Wisconsin. She is married to Amos Anderson; the couple live near Madison, Wisc..

Anderson was painfully shy in her youth, she said during an interview with C-SPAN in November, 2011. As a child in East St. Louis, Ill., across the river from St. Louis, Mo., she preferred to read books than to gather in large social circles. Public speaking, answering questions in class or presenting a book report made her palms sweat and her stomach churn, even though she knew the correct answers.

Her military experience forced her to outgrow her shyness, starting in leadership roles in ROTC at Creighton University. Her military experience also revealed something about her family. It wasn’t until Anderson was promoted to colonel that she learned from her father that he, too, had served in the Army, during the Korean War era. He wanted to work in aviation, but instead was a driver because of limited opportunities.