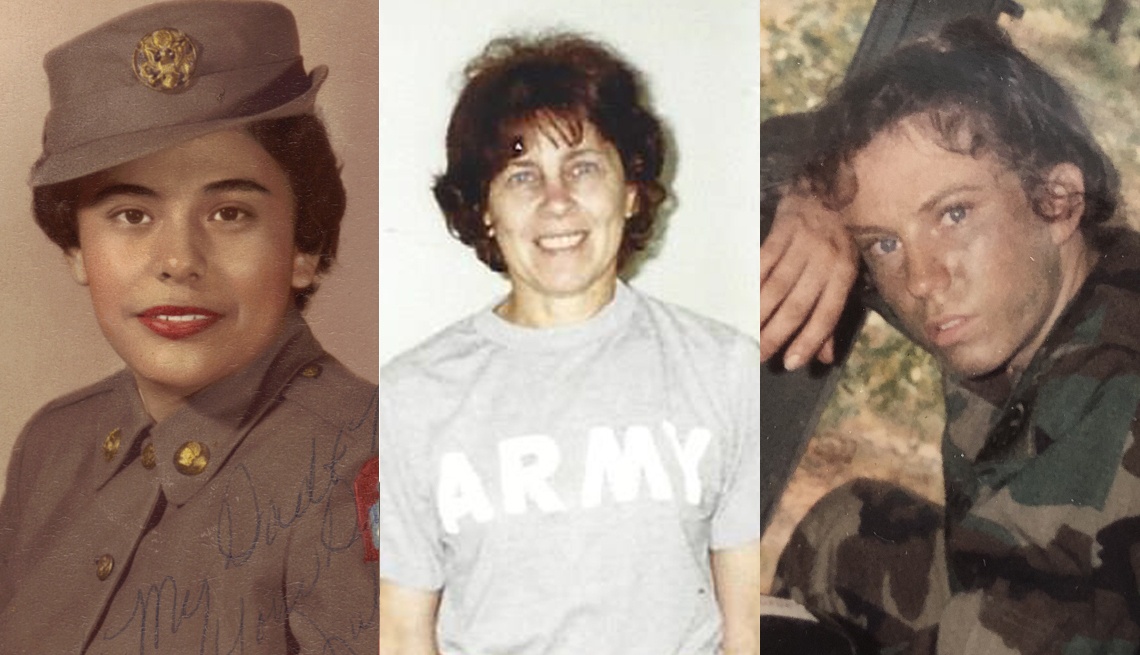 Inspiring stories of sacrifice and service in the armed forces 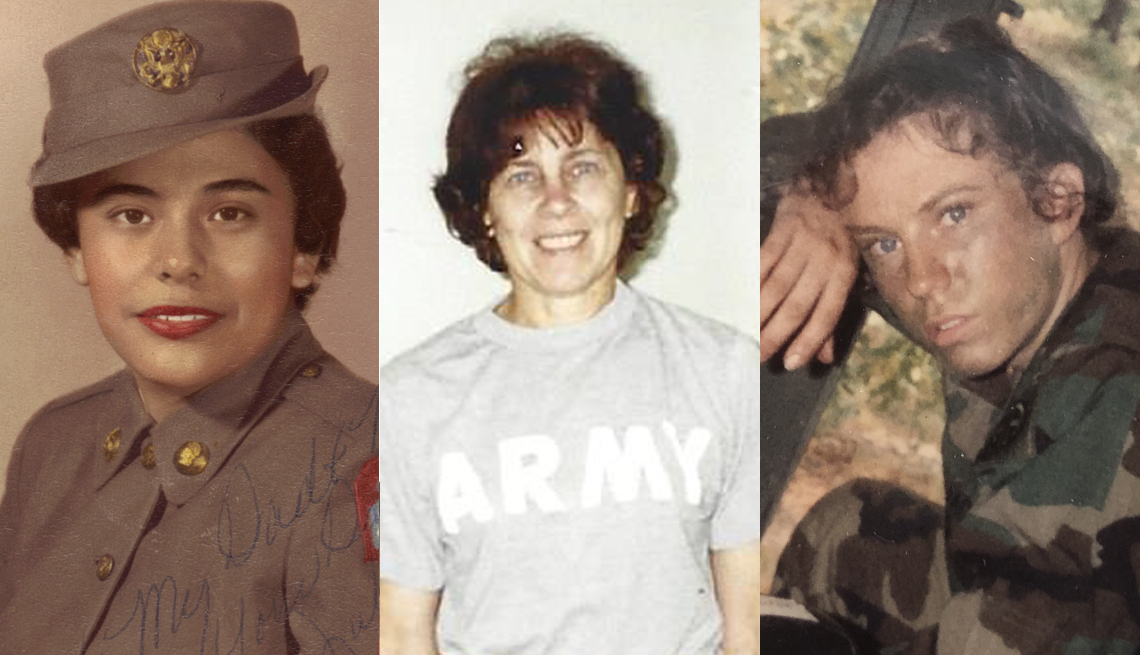 En español | Women make up 10 percent of the veteran population, yet many of their stories go unheard. We spoke with three female veterans who served during three different eras. In these candid interviews, they share their military experiences, both good and bad, and reflect on the lessons learned from their years of service in the armed forces.

Sonya Quijada joined the Army in 1987, serving as the only female paratrooper in her battalion. She quickly faced extra hurdles as a woman. When her team was called to Panama, she was left off the aircraft roster and told that she could not go because of her gender.

“It was my mission,” Quijada said. “They took my equipment. They took my men, but they wouldn’t let me go. That was probably one of the hardest leadership dilemmas I’ve experienced in the military.”

A year later, she was called to Iraq to support Operation Desert Storm as a Signal Corps officer. She was assigned to service antennas at relay sites stationed throughout the desert.