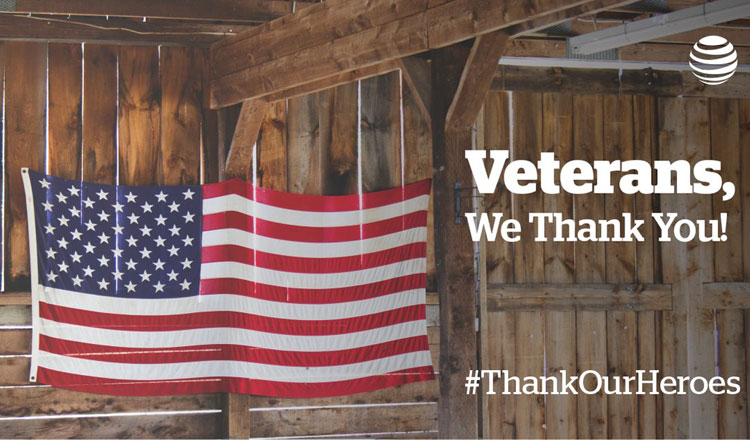 The US Army Women’s Foundation announces receiving a $25,000 donation from ATT. The $25,000 donation will help support the Foundation commemorate, and recognize the contributions and work of women’s service in the U.S. Army, past and present. In 2018, in commemoration of the 100th Anniversary of the World War I, the Army Women’s Foundation in partnership with ATT  presented an educational program honoring the story of The Hello Girls: The First American Female Soldiers of WWI.  This program which took place on Monday, 8 October 2018 at the Washington Convention Center, DC showcased the first American women signal soldiers’ critical role during the war.  Key to their deployment was ATT (formerly Bell Telephone) role in training and preparing these women for their overseas mission in France.  Our professional development seminar brings active duty, reserve, separated and retired Army members together to learn more about and to celebrate women’s contributions in defense of our nation. Funding from ATT will also be used to advance education and career opportunities for women in the military and honor exceptional women soldiers.

“This donation from ATT helps us to accomplish our mission of celebrating and honoring the many contributions Army women have made to our country and are making everyday.  We are extremely grateful for ATTs generous support of the U.S. Army Women’s Foundation,” said Brigadier General Anne Macdonald, USA (Ret.) and President of the U.S. Army Foundation.