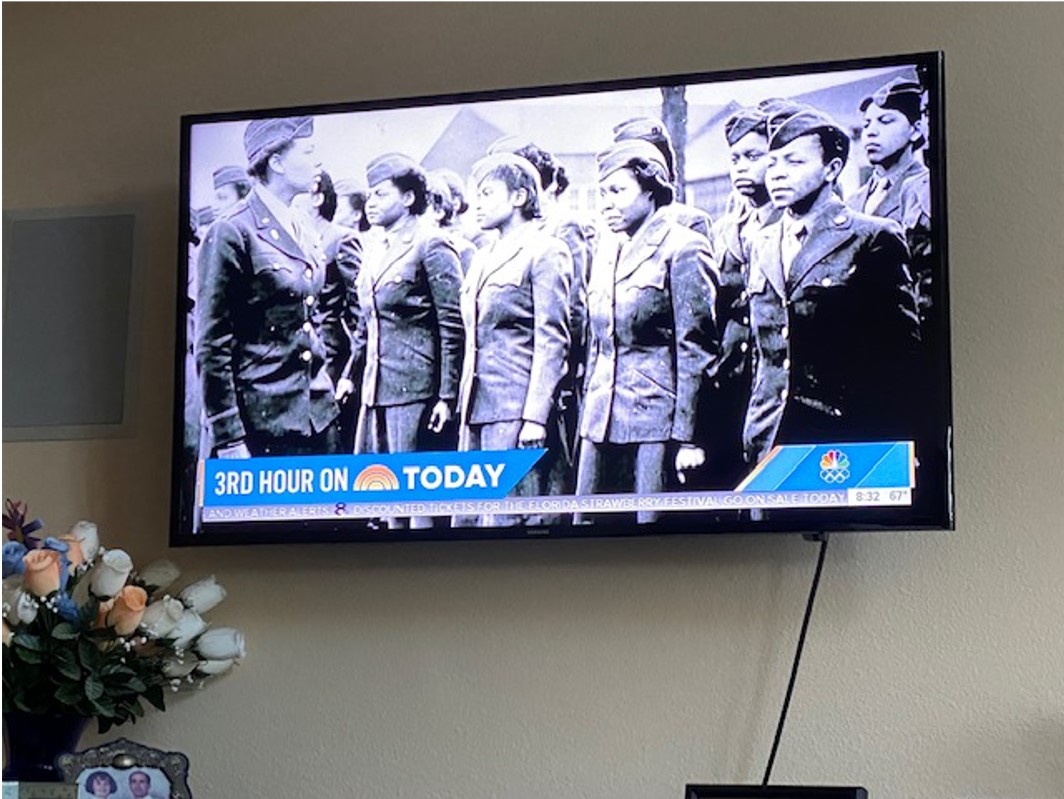 By Anne MacdonaldFebruary 9, 2022No Comments
News

By Anne MacdonaldFebruary 9, 2022 No Comments

The segment talks about the history of the 6888th Central Postal Directory Battalion, its mission, its motto,  the amazing 855 women who selflessly volunteered to serve in the unit, and how, eight decades later, the women are being recognized.  The program interviews Ms. Lena King, who tells about her experiences and service as a member of the unit in WWII.   Mr. Roker also interviews the son of 6888th Veteran SPC Odessa Taylor Marshall, James Marshall, who talks about this mother’s service with the 6888th.  This week Congress is expected to vote on a bill to award the Congressional Gold Medal, finally recognizing the accomplishments of the 6888th and these Army women! 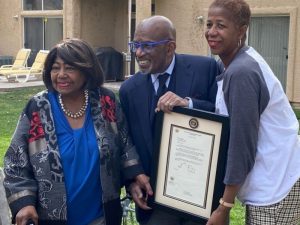