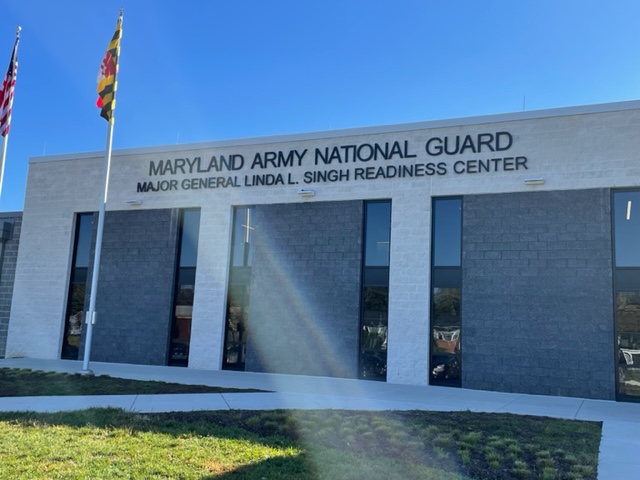 By Anne MacdonaldOctober 24, 2022No Comments
News

By Anne MacdonaldOctober 24, 2022 No Comments

Maryland Governor Larry Hogan led the dedication ceremony, and said,  “Just as General Singh made history when I appointed her as the first woman and the first African American ever to lead the Maryland National Guard, today we once again witness her making history as we add a lasting tribute to her legacy of distinguished service to our state and our nation.”  “I can truly say that it has been an honor to serve as commander-in-chief of the Maryland National Guard—one of America’s finest military organizations. And I just want to express how proud I am—how proud we all are—of each and every one of the men and women of the Maryland National Guard. That is especially true today as we celebrate General Linda Singh and the values that she has upheld throughout her entire life: hard work, determination, and character.”

Last October, the governor unveiled the portrait honoring General Singh and announced that he would introduce a proposal at the next meeting of the Board of Public Works—where it passed unanimously—to officially rename the Maryland National Guard’s Freedom Readiness Center as the Major General Linda L. Singh Readiness Center.

General Singh retired in Sept. 2019 after 38 years of service in both the enlisted and officer ranks, which included deployed assignments in Kosovo and a combat tour in Afghanistan. Her numerous decorations and honors include the Legion of Merit, the Bronze Star Medal, the Meritorious Service Medal, the Army Commendation Medal, and the Army Achievement Medal.  The US Army Women’s Foundation inducted General Linda Singh into the Hall of Fame in 2021. 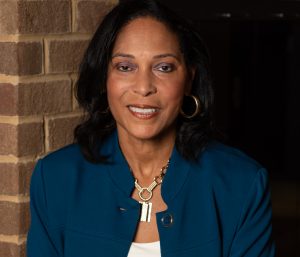