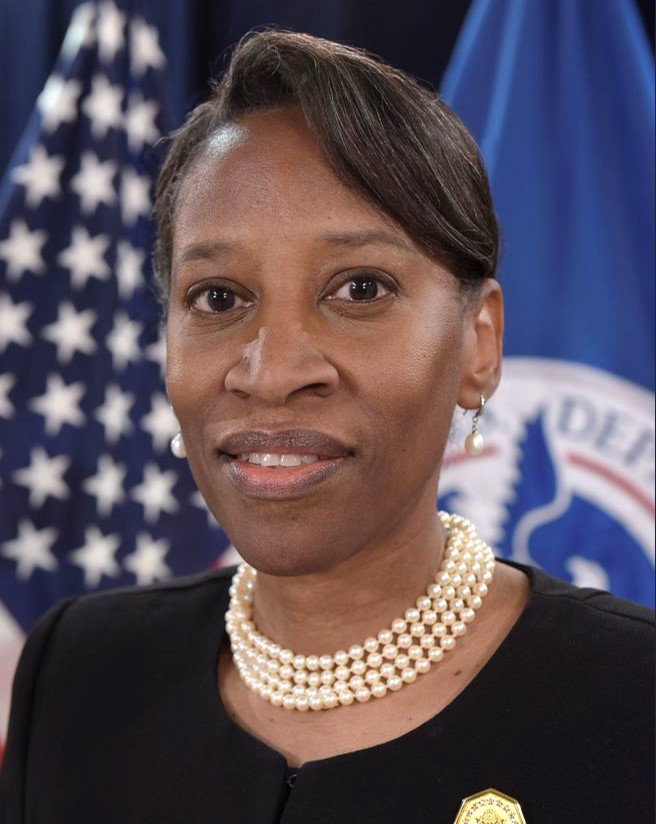 By Anne MacdonaldJanuary 17, 2023No Comments
News

By Anne MacdonaldJanuary 17, 2023 No Comments

On January 3, 2023, The Honorable M. Tia Johnson was sworn in as a judge for the United States Court of Appeals for the Armed Forces. The top military court, created in 1950, consists of five civilian judges, each appointed to 15-year terms. The Honorable Johnson is the first Black woman to serve on the court.

Colonel M. Tia Johnson, US Army, Retired, began her 30-year career in the United States Army Judge Advocate General’s Corps, where she specialized in international and national security law. She also served as a senior advisor to the director of U.S. Immigration and Customs Enforcement. In 2002, she became the first African-American female to be selected for the rank of Colonel in the U.S. Army’s JAG Corps’ 227-year history. During the Obama administration, she served as assistant secretary of the United States Department of Homeland Security for legislative affairs. She served as a visiting fellow at the University of Virginia School of Law and is a professor of national security law at the Georgetown University Law Center.

Her opening statement to the Senate Armed Service Committee can be found here. https://www.armed-services.senate.gov/imo/media/doc/Johnson%20-%20Opening%20Statement%20final.pdf