An Army veteran and member of the Army Women’s Foundation Advisory Board has been chosen to serve on a VA advisory panel on education benefits and services. Dawn Halfaker, founder and chief executive of Halfaker and Associates, is one of 12 citizens named to the Veterans Advisory Committee on Education. Former U.S. Senator James Webb will serve as chairman of the committee. The new members include Medal of Honor recipient Kyle Jerome White, two former Members of Congress and three higher education executives, as well as other citizens. Among the military veterans, four served in the U.S. Army. They are Halfaker, White, Joseph Westcott and Retired Sergeant Major of the Army Jack Tilley. “This committee is an extraordinary and diverse group of professionals who will bring their experiences and expertise for the good of our education programs,” VA Secretary Dr. David J. Shulkin said. 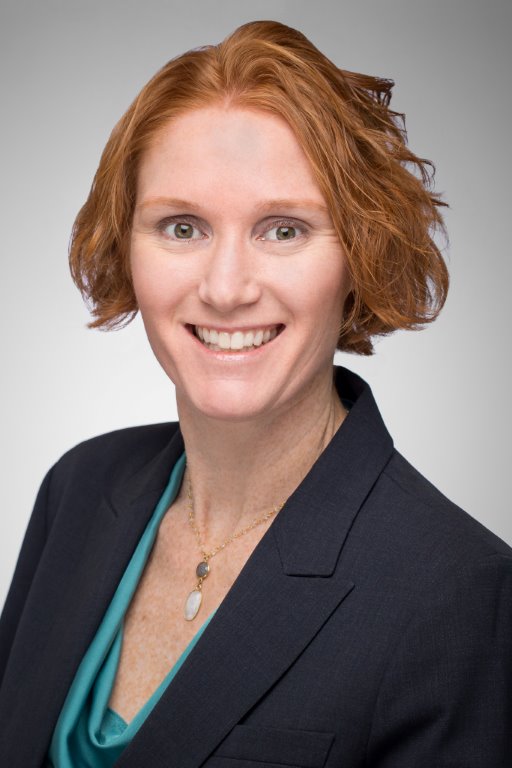