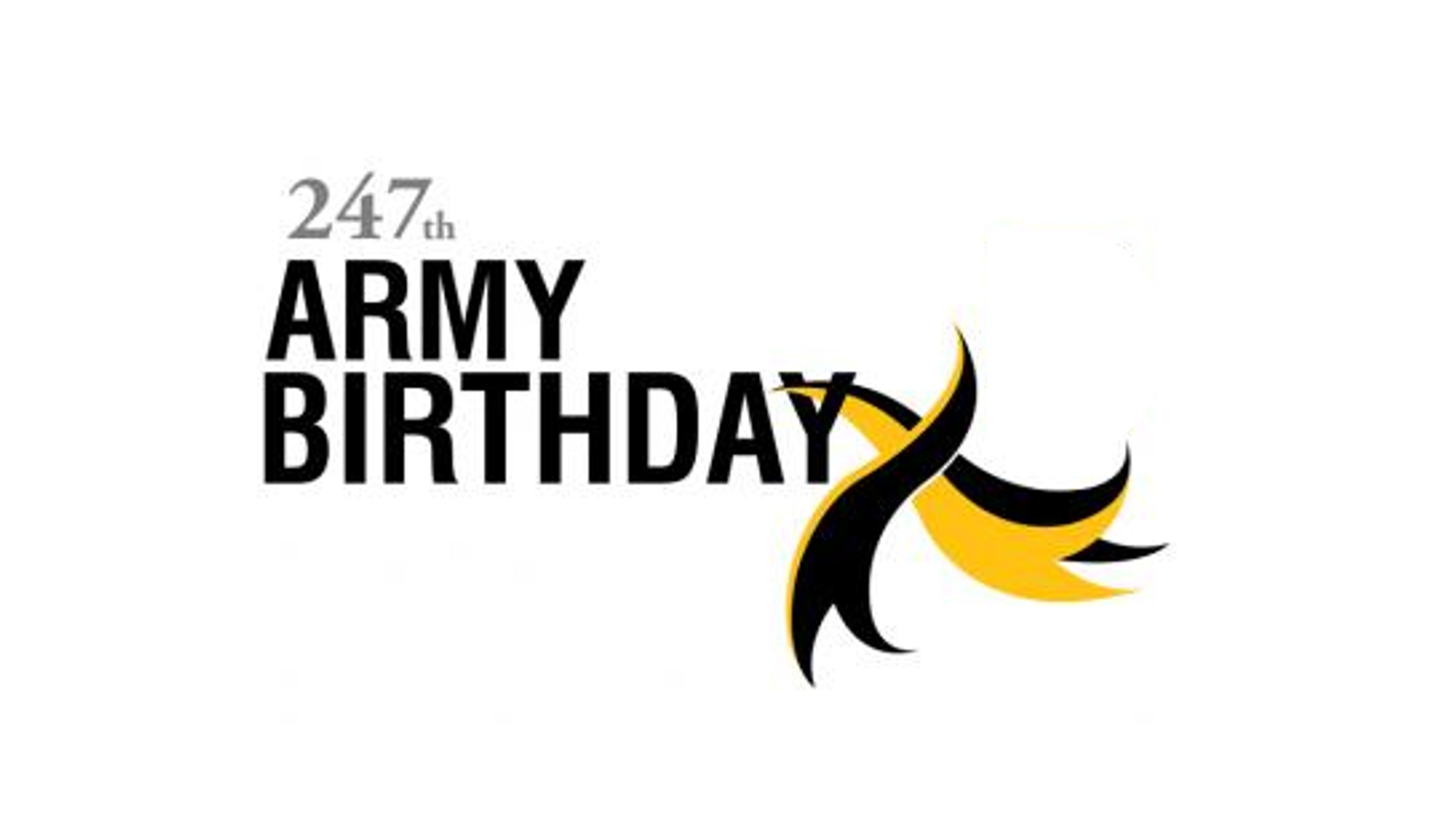 By Anne MacdonaldJune 1, 2022 No Comments 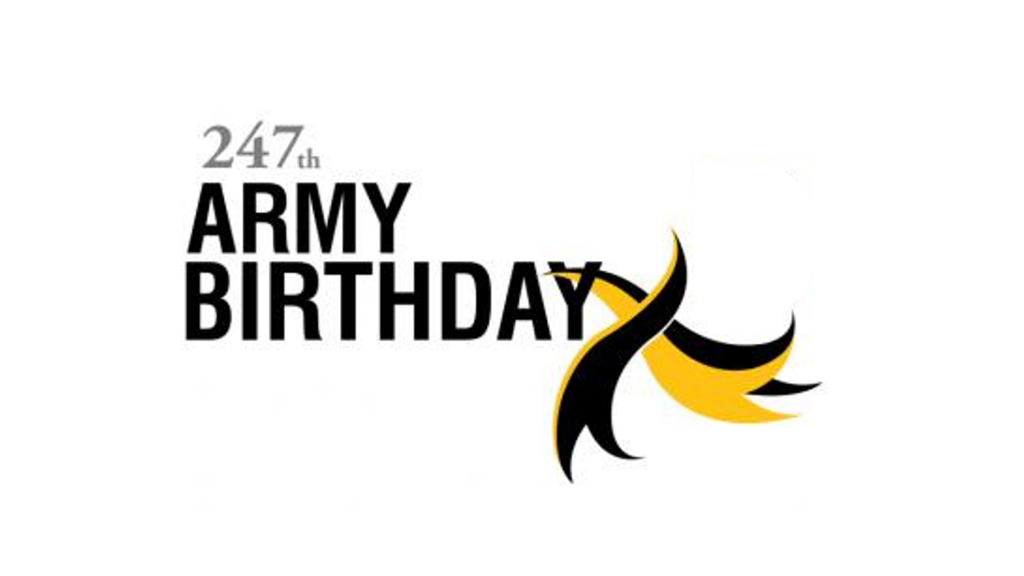 This year the U.S. Army celebrates 247 years of 24/7 global readiness and the service of the people: Soldiers, Families, and Civilians  – who are our greatest strength  – and make that capability possible. American Soldiers stand ready to defend our nation through any challenge, foreign or domestic. Defending America 24/7 means building cohesive trained, disciplined, and fit teams and remain ready to fight and win our nation’s wars. The U.S. Army Women’s Foundation honors our Soldiers, Families, and Civilians and celebrates their service.

Since its establishment in 1775, U.S. Army Soldiers, Families, and Civilians have supported our nation and its Constitution. Among those people serving were strong, courageous women who played, and still play, a vital role in the history of America and the defense of our democratic values. The U.S. Army honors all who have answered the call since the Army’s founding in 1775.