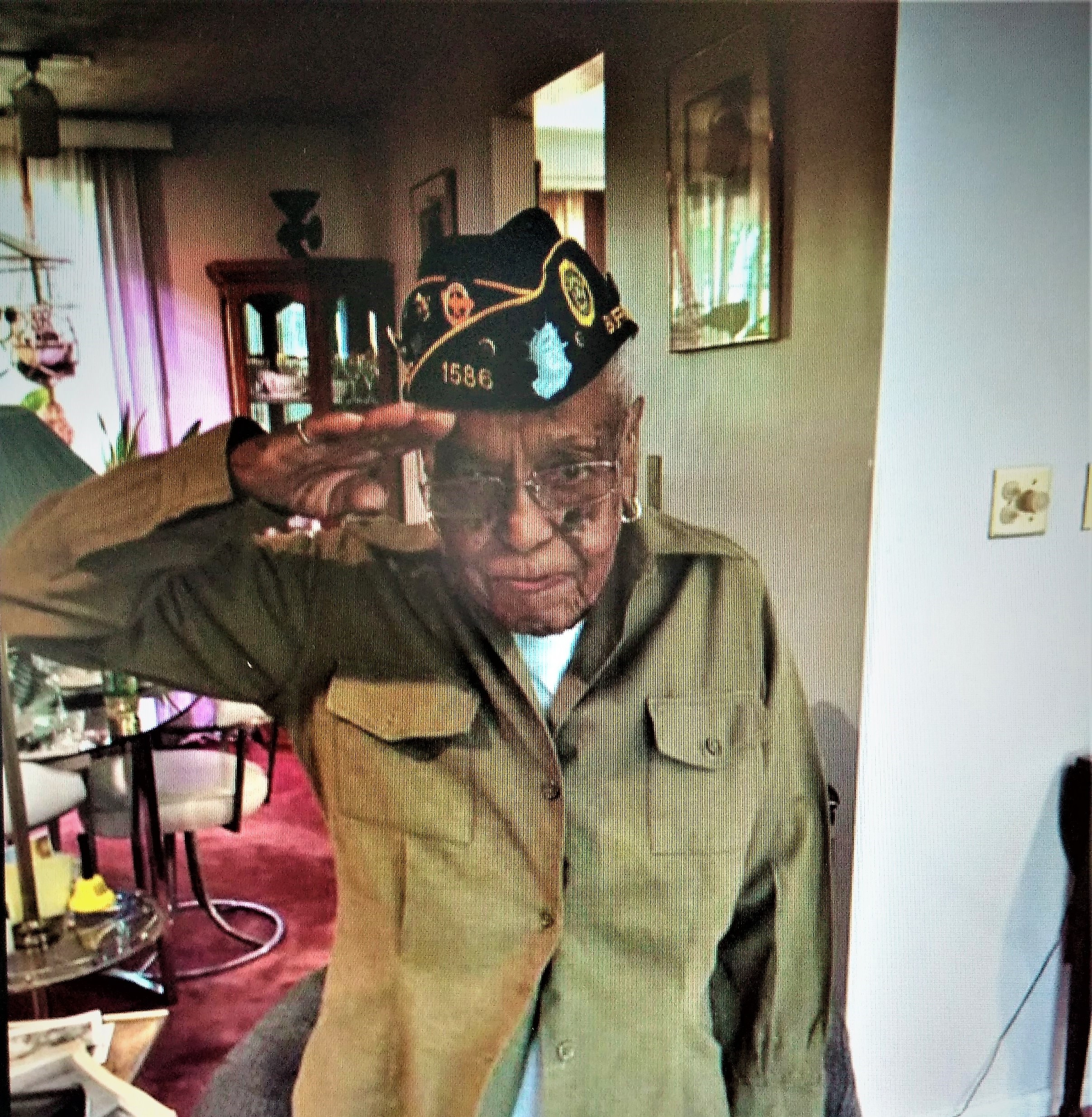 By Anne MacdonaldSeptember 29, 2020No Comments
News

By Anne MacdonaldSeptember 29, 2020 No Comments

Army Veteran and member of the 6888th Central Postal Directory Battalion, Ms. Indiana Hunt-Martin died peacefully on September 21, 2020. She was born on May 30, 1922, in Uvalda, Georgia. She was 98 years old.

At the age of 22, she enlisted in the Women’s Army Corps (WACs) and was assigned to the 855-member 6888th Central Postal Directory Battalion (Six Triple Eight).  The Six Triple Eight was the only African American WAC unit to serve in Europe during WWII.

In February 1945, then Private Hunt was among the first contingent of the Six Triple Eight to cross the Atlantic on the ocean liner, the SS Ile de France. During their voyage, she recalled German U-Boats chasing the ship and feared they would not make it to England alive.  Once in England, the 6888th Central Postal Directory Battalion lived in an abandoned school for boys and began the arduous task of sorting a multi-year mail backlog of the seven million Americans stationed in the European Theater of Operations.  Commanded by them Major Charity Adams, the unit adopted the motto, “No Mail, Low Morale,” and worked three shifts in cold, dirty, rat-infested aircraft hangars with blackout curtains to prevent Nazi detection.  These Black women succeeded where other military units failed and cleared the approximately 17 million pieces of mail and package backlog in three months—well under the Army’s six-month expectation. After reducing the mail backlog in Birmingham, they relocated to Rouen and Paris, France.

Ms. Hunt’s service in the Six Triple Eight improved the morale of Americans by connecting them to loved ones by mail–the primary communication mode during WWII. More importantly, receiving mail restored the military’s will to fight and led to the Allied victory.

After serving one year and three months in the Army, Ms. Hunt-Martin worked for the New York Labor Department for 41 years and retired in 1987. At the time of her death, she resided in Laurel, MD, with her daughter, Janice. Along with her daughter, she leaves a grandson and many family members, friends, and admirers who mourn her passing.