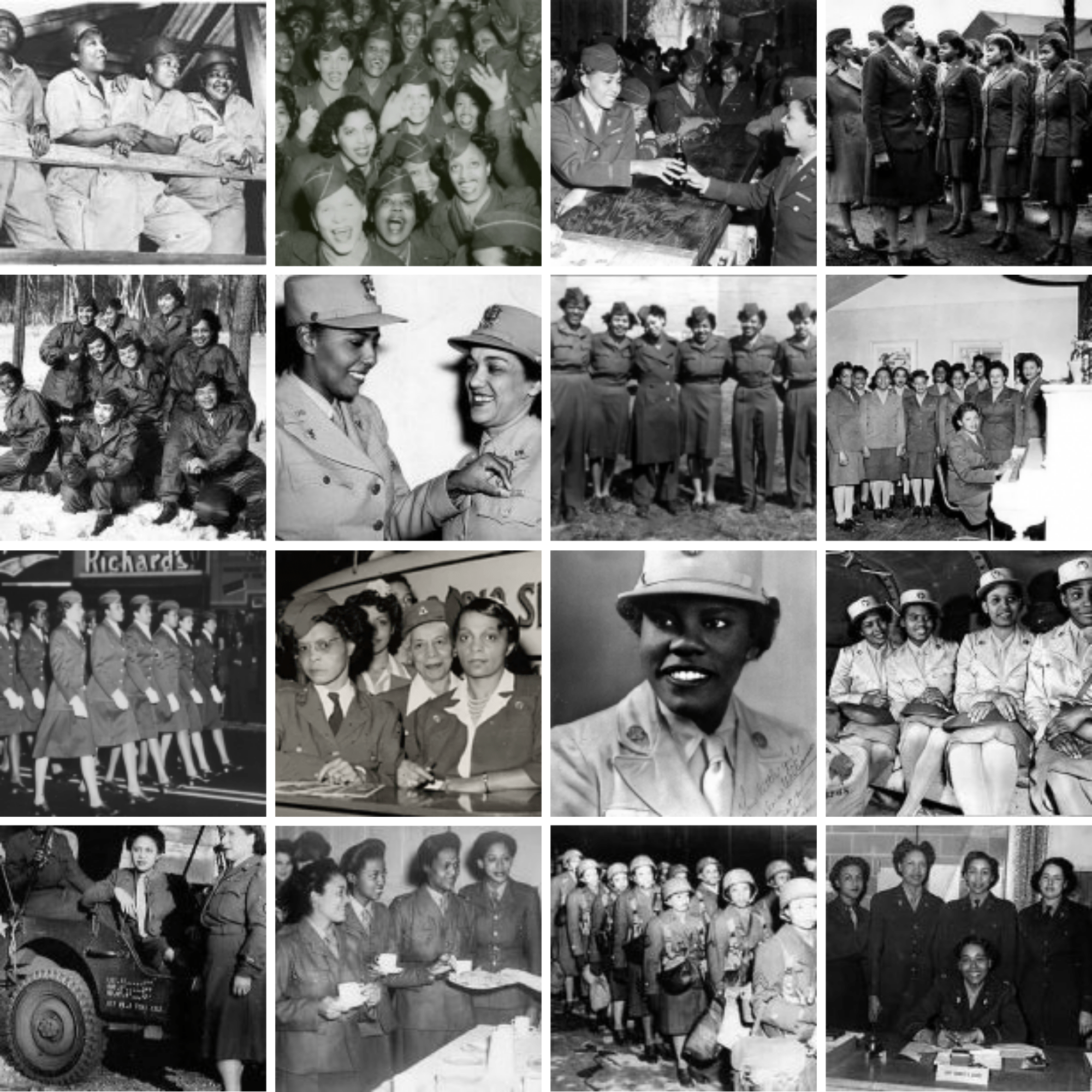 By Anne MacdonaldMarch 2, 2022 No Comments

WASHINGTON, D.C. – The U.S. House of Representatives unanimously passed U.S. Senator Jerry Moran’s (R-Kan.) legislation this evening to award the Congressional Gold Medal to the members of the Women’s Army Corps who were assigned to the 6888th Central Postal Directory Battalion – the “Six Triple Eight” – during World War II. The unit served at home and in Europe where they sorted and routed mail for millions of American service members and civilians. This legislation was sponsored by Congresswoman Gwen Moore (WI-04)) and Congressman Jake LaTurner (KS-02) in the House.

“The women of the Six Triple Eight have earned a special place in history for their service to our nation,” said Sen. Moran. “It has been an honor to meet members of the battalion and help lead this effort to award the Six Triple Eight with the Congressional Gold Medal – the highest expression of national appreciation from Congress. Though the odds were set against them, the women of the Six Triple Eight processed millions of letters and packages during their deployment in Europe, helping connect WWII soldiers with their loved ones back home – like my father and mother. Nearly 80 years after their service, we are finally able to recognize these extraordinary women for their service to our nation with the highest distinction Congress can bestow. I appreciate Rep. Moore and Rep. LaTurner for leading this effort in the House and Col. Edna Cummings for all her work to honor the Six Triple Eight on behalf of a grateful nation.”

“The Six Triple Eight was a trailblazing group of ‘sheroes’ who were the only all-Black, Women Army Corps Battalion to serve overseas during World War II,” said Rep. Moore. “Facing both racism and sexism in a warzone, these women sorted millions of pieces of mail, closing massive mail backlogs, and ensuring service members received letters from their loved ones. A Congressional Gold Medal is only fitting for these veterans who received little recognition for their service after returning home. I am honored to recognize Six Triple Eight’s selfless service, which is long overdue, and to be able to award the highest honor in Congress, the Congressional Gold Medal, to the women of the Six Triple Eight including my constituent Ms. Anna Mae Robertson, whose daughter inspired me to get involved in this effort.  With House passage, we are now so much closer to making this legislation law. I am grateful to Retired Lt. Colonel Edna Cummings and Carlton Philpot whose tireless advocacy helped advance this legislation. I also thank Senator Jerry Moran whose leadership helped pass this legislation in the Senate and Rep. Jake LaTurner, who joined me in this bipartisan effort in the House and their capable staff.”

“I am honored to help introduce this legislation in the House to award the Six Triple Eight with the highest honor in Congress, the Congressional Gold Medal, for their heroic service to our nation,” said Rep. LaTurner. “This brave group of women helped sort and deliver millions of vital pieces of mail to soldiers on the battlefield during World War II. I want to thank my fellow Kansan, Senator Moran, for helping get this bill across the finish line in the Senate.”

The Six Triple Eight was the only all-black, all-female battalion to serve overseas during World War II, and they were responsible for clearing out an overwhelming backlog of mail, making certain American troops received letters from home to boost their morale.

“It never occurred to me that it would happen,” said Major Fannie McClendon, (Ret.) USAF, 6888th veteran.

“I wish more of the 688th members were here, and I hope that I’m still here when President Biden signs the bill,” said Ms. Lena King, 6888th veteran. “That will be a great day.”

“This is a wonderful recognition of the critical service the 6888th provided to this country under extraordinarily difficult conditions,” said Stanley Earley, 6888th family member.

“The 6888th deserves this honor for their dedication to our soldiers and their country for completing the job given to them in record time,” said Janice Martin, 6888th family member.

Sen. Moran meets with surviving members of the battalion during the dedication of the memorial
for the 6888th Central Postal Directory Battalion at Fort Leavenworth in November 2018.